“Indoor smoke from charcoal or wood , used as cooking fuel by more than 3 billion people worldwide  is a major cause of death in low- and middle-income countries, by which especially women and children are affected”. 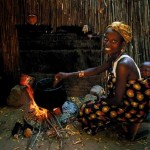 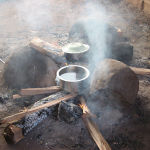 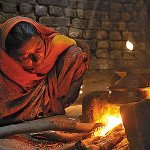 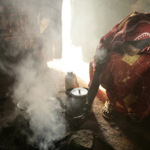 Every year over 4 million people die by indoor cooking on wood fires.  This  is twice the number of deaths form aids and 6 times the number of people who die each year  from malaria.  Unfortunately, this very unhealty cooking method still is used by over 3 billion people worldwide. Consequently, it is one the most serious global problems, of which most people are  hardly aware of. Fortunately, there is a solution tot his problem: cooking with sunlight!

“If you prepare a meal on an open wood fire in the kitchen, 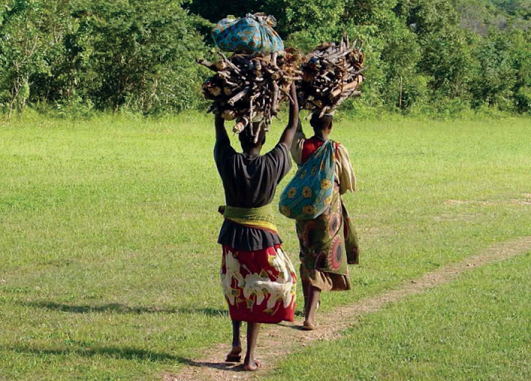 Cooking on wood fire also has a serious drawback for the women and girls who often have to spend hours collecting fire wood: the time involved in wood colletion cannot be spend on other usufull things. Research findings indicate that collecting firewood by women limits their possibilities for education and self improvement as well as for income generating activities such as the cultivation of food crops and the manufacturing of products which can be sold on the local market. 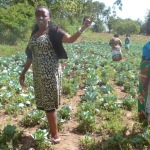 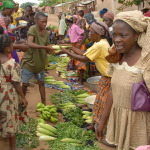 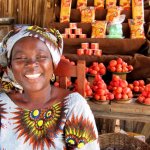 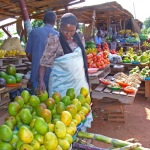 In addition, the large demand for fire wood and charcoal has a negative impact on the woodlands and savannah vegetation, especially in places where the population pressure is high, which is often the case jn the vicinity of refugee camps and in the surrounding areas of  larger cities. 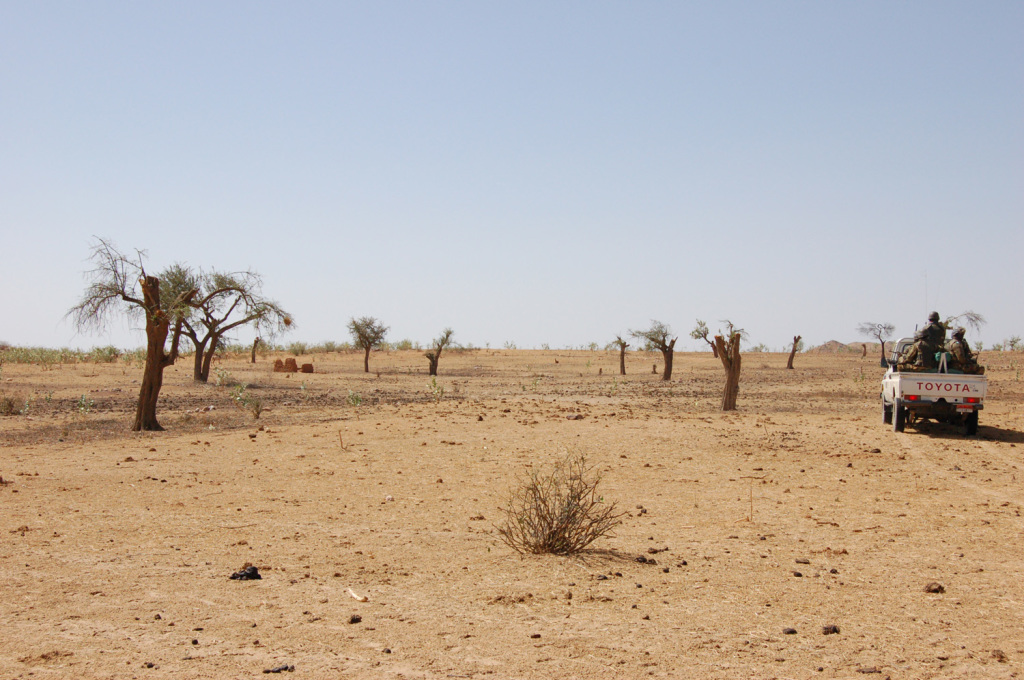 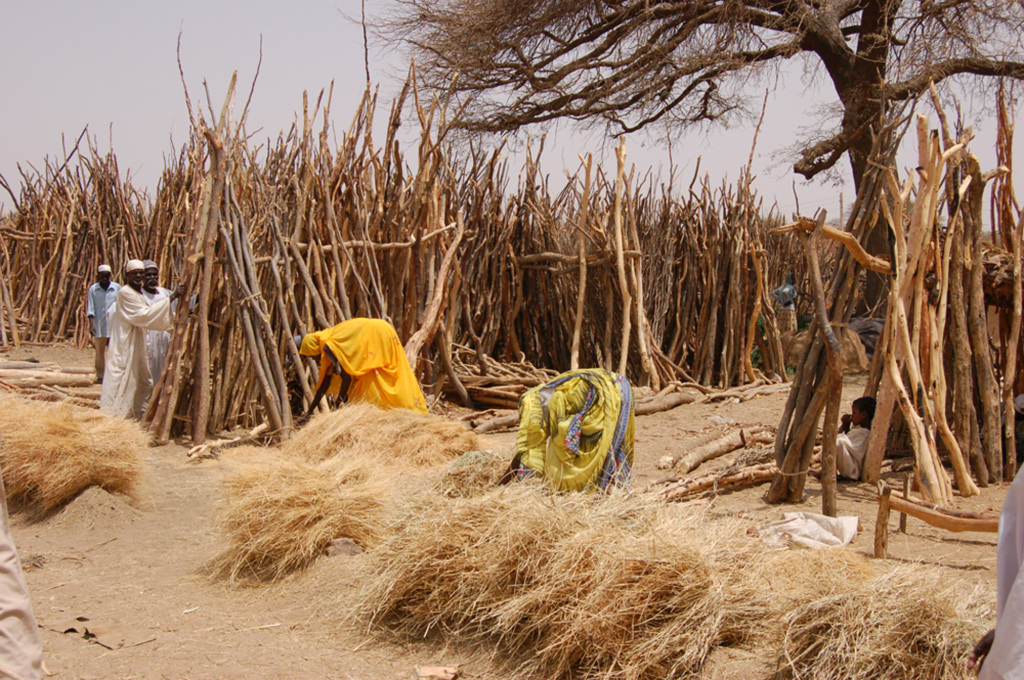